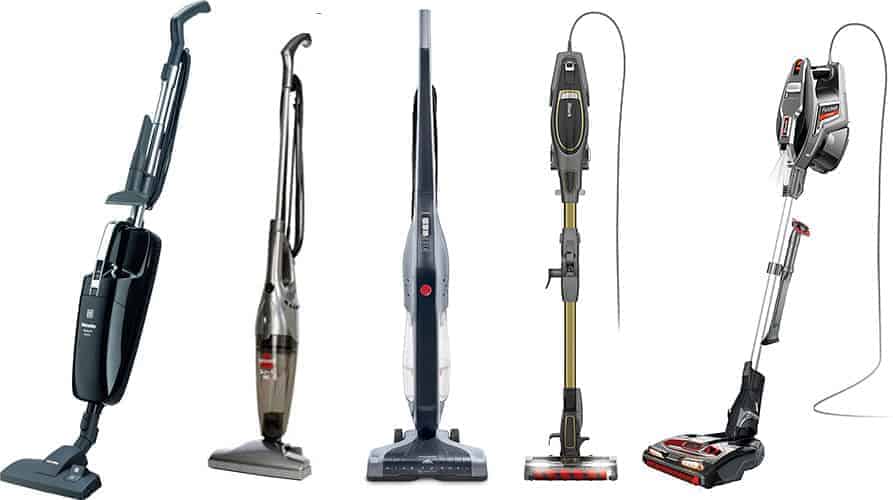 Cordless vacuum cleaners have the advantage of being easy to clean because they are easy to carry because there is no need to handle the cords, but what is worrisome is the performance and handling of the rechargeable battery. I would like to introduce three types of batteries that are often used there.

There are three main types of Batteries vacuum cleaners.

This battery is said to have the highest performance among the batteries introduced below. It’s light, small, and can be recharged, so I think most high-spec models of vacuum cleaners use this battery. Please note that life will be shortened if it is charged and discharged unnecessarily frequently. The disadvantage is that it is more expensive than other batteries, but cordless vacuum cleaners are increasingly using lithium-ion batteries other than the cheapest ones.

This is the type that you often see with AA rechargeable batteries. Compared to the Ni-Cd battery described later, it has the advantages of higher capacity density and less spontaneous discharge. The memory effect (a phenomenon that causes a temporary voltage drop during discharging by recharging) is not as good as that of Ni-Cd batteries. In addition, it seems that safety is highly evaluated and it is used in many fields compared to lithium-ion batteries.

Also called a nickel-cadmium battery. It was used for rechargeable batteries in the past, but its turn has decreased since the introduction of nickel-metal hydride batteries. The price is cheap, but the problem is the memory effect. If you recharge it, the capacity will be reduced, so you need to charge it after it is completely used up.

The merit is that the price is cheap.

How many times do you charge? How long is it?

Lithium-ion batteries are mainly used in cordless vacuum cleaners, so I will write about lithium-ion batteries from here. It is said that lithium-ion is charged 500 times, but when I look it up, the number of times varies depending on the manufacturer, such as 300 times or 1000 times. It seems that Toshiba has released a vacuum cleaner equipped with a battery that claims to be able to charge 2100 times. Even if the type of battery is the same, the number of times it can be charged differs depending on the manufacturer and model, so it is necessary to carefully check the number of times listed in the catalog, etc. when purchasing with particular attention to the battery life. Since it is announced by the manufacturer, it may not be possible to use it that many times in actual use, but it seems to be a guide to some extent. Since it is a lithium-ion battery, it is better to judge it for each vacuum cleaner model, not to think that the life is 0 times. As a standard of battery life, it seems that it is considered to be the life when it reaches about 50% of the rated capacity.

Some people may think that the number of times of charging is 500 times, which is surprisingly small, but I think that it can be used longer than I imagined. This is because it uses a total of 100% of the battery and counts as one. 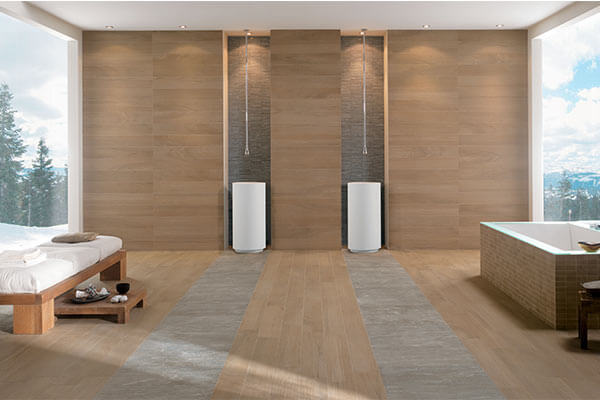 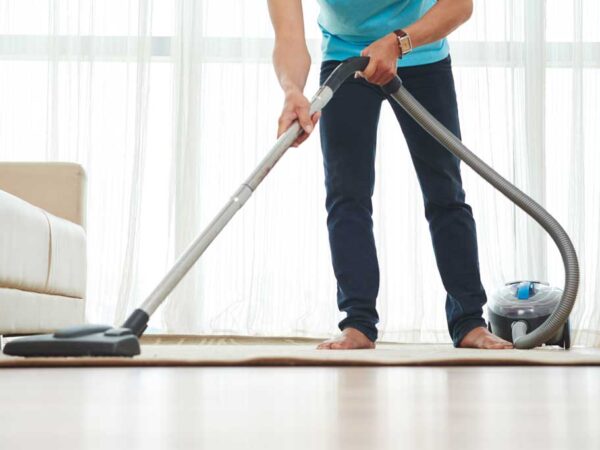 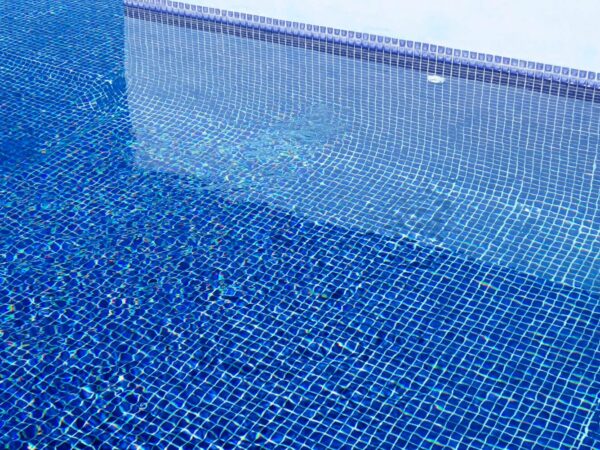